How it's going - making a difference in the community

More than 200 people have taken part in the Street Guardians programme so far since it began in October 2018.

Participants include people who are begging in the city centre, who are currently homeless in and around the central area as well as those recently housed through Housing First.

The programme has been incredibly well received by both the participants and the community organisations involved. The initiative is so popular that many days are oversubscribed, with a waitlist in place.

One of the organisations that is most involved with the programme is the Tipping Point, a zero-waste recycling centre in Henderson. Street Guardians participants have been cleaning the store, fixing the bikes and helping out with upcycling projects among other tasks.

"We are consistently impressed with the team...the store looked remarkable by the end of the day. Customers and staff were all giving positive feedback. Thanks again for your help with this program, we are big fans." - The Tipping Point

What are the outcomes that have been achieved to date?

We've also heard that another regular participant has been offered work with one of the community organisations involved with Street Guardians.

Less tangible a result but equally as uplifting has been the personal impact this programme has had on people's lives - something we have seen reflected in the regular feedback we receive from participants and community organisations involved with Street Guardians.

“One of the guys said he sees these days as an opportunity to get ‘his mind and body ready’ for work. He reckons that after so long of having no routines or proper activity, training himself up is an important step." -  A community organisation involved with Street Guardians

"I haven't been happy like this for a long time, and I love it." - Street Guardian Participants 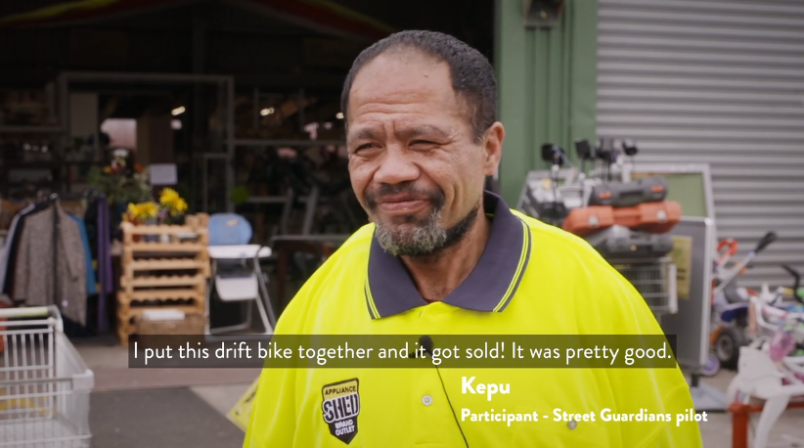 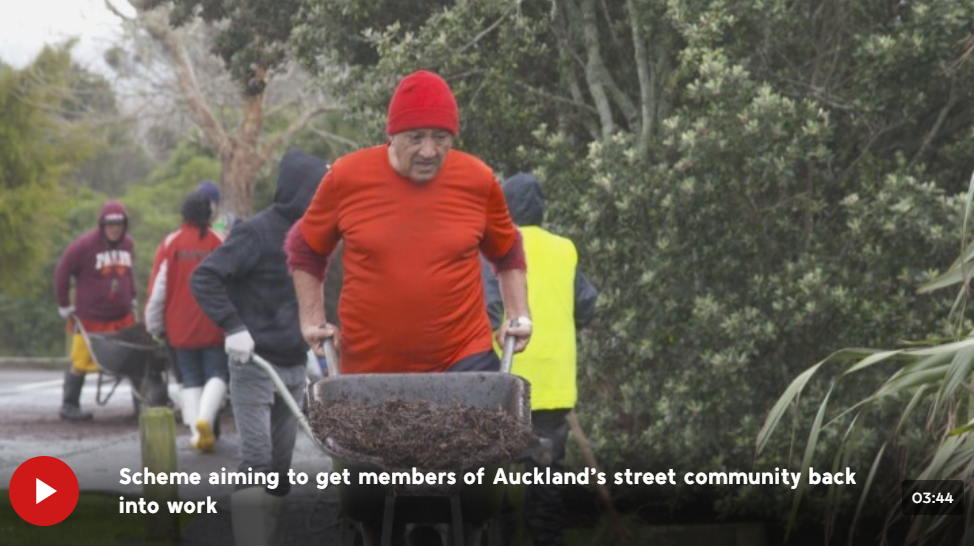