The 36th America's Cup was held in Auckland city centre's Wynyard Quarter, with the event base spread across Wynyard Point, Halsey Street wharf and Hobson Wharf.

Developments in the area to enable to event to take place will have a lasting impact for Aucklanders - public access to the edge of the Waitematā Harbour was improved, infrastructure that can be used for future water-based events was added and additional public spaces like the Silo Park extension were created.

Echoing the transformative impacts of the late nineties America's Cup races on the development of the Viaduct Harbour area and RWC on the regeneration of Wynyard Quarter, the 2021 America's Cup was a catalyst for fast-tracking major works like the Downtown Programme and the removal of tank storage on Wynyard Point.

Longer term plans for the Wynyard Point area of the waterfront are on the table - with a large urban park on the headland envisaged to complete the green link from Victoria Park along Daldy Street to the harbour. 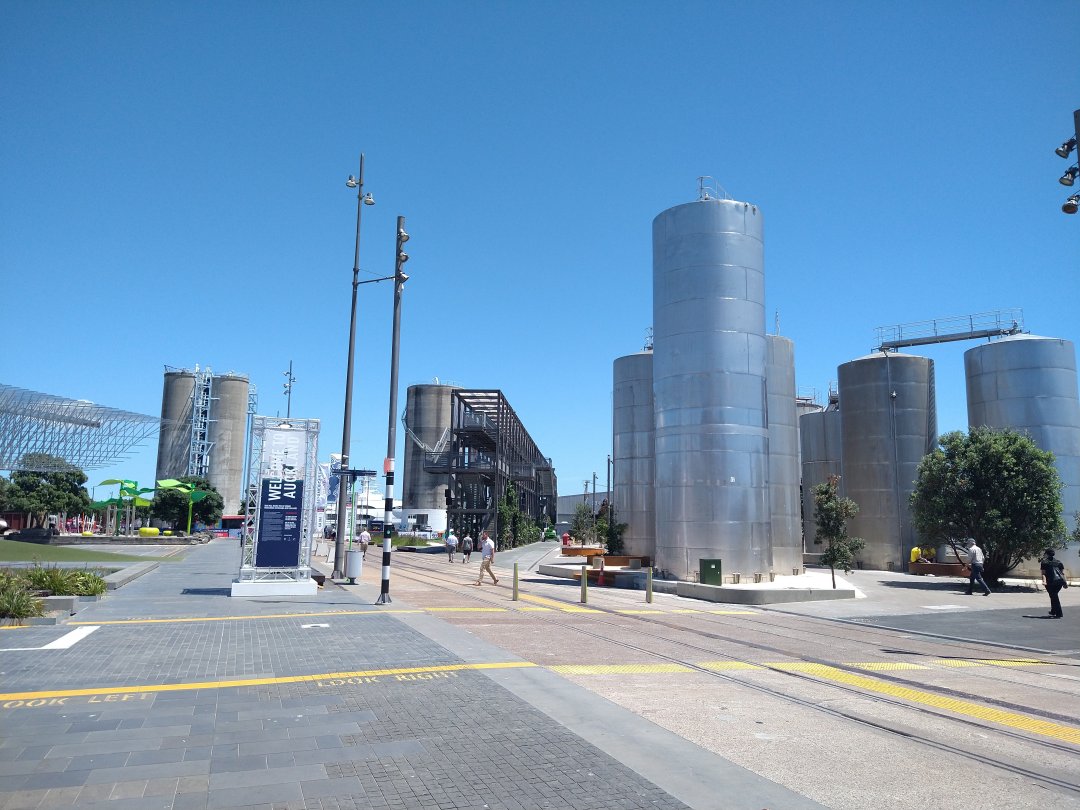