Eat your heart out: Restaurant Month toasts to 10 years in the Heart of Auckland City

Restaurant Month 2020 in the Heart of the City is set to satisfy more taste buds than ever before, with the annual showcase of Auckland city centre’s world-class dining scene re-thought, re-formatted and re-launched for its 10th anniversary.

With more restaurants than ever taking part, plus a new ‘$15 or less’ menu and Chef’s Table event series, Heart of the City is encouraging people from across the region to ‘eat your heart out’ as a way of supporting the local businesses and suppliers that make up Auckland’s dining scene.

Whether well-known or well-kept secrets for those in-the-know, dining establishments big and small are presenting offers at four price points: $15 or less, $25, $40 and $55+.

“This year the city centre has come together to embrace Restaurant Month and get involved like never before. This year’s offers come from over 175 different restaurants and eateries – the most we’ve ever seen,” says Beck.

“A big part of this is thanks to the new $15 or less price point allowing some of the smaller eateries to get involved and offer a great grab-and-go lunch option.”

Also new to Restaurant Month is the Chef’s Table series. Hosted by some of the city centre’s best known chefs, the series aims to take diners on a culinary journey exploring the dishes that have inspired and influenced the careers of these local chefs.

Over four weeks, eight chefs and restaurateurs, including the likes of Sid Sahrawat, Michael Dearth, Kyle Street and Jordan MacDonald, will be hosting the intimate events held in a private section of their restaurants. No two events will be the same.

“As always, Restaurant Month is a great opportunity to enjoy some of the best gastronomy the country has to offer as well as explore new restaurants and cuisines from across the world. We might not be able to travel but our taste buds can – so it’s a fantastic way to celebrate our tenth birthday,” said Beck.

For more information on Restaurant Month 2020 in the Heart of the City, including a full list of  participating restaurants, menus, and a calendar of events visit www.heartofthecity.co.nz. 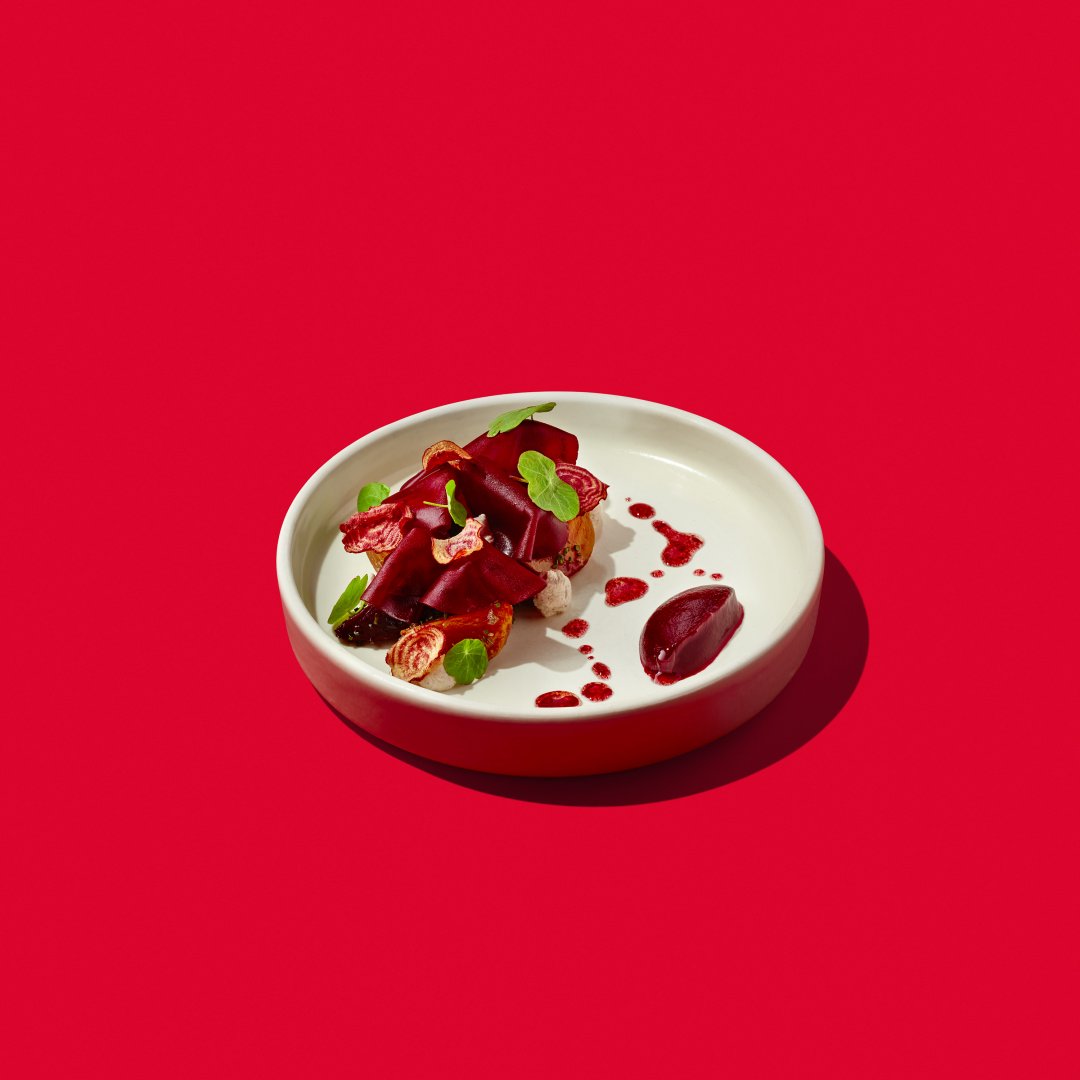