Heart of the City Executive Committee

Martin is one of New Zealand’s most respected sporting administrators, with significant experience in the successful leadership of a number of high profile sporting and business entities. Between 2001 and 2007, Martin was the CEO of New Zealand Cricket and led the successful joint New Zealand Cricket/Cricket Australia bid for the rights to host Cricket World Cup 2015. He then took up the position of CEO of Rugby New Zealand 2011 Ltd between 2007 and 2011, the company responsible for staging the extremely successful Rugby World Cup 2011. He is currently a director of the International Cricket Council and New Zealand Cricket. Martin’s most recent CEO role was with the Tourism Industry Association. In 2012, Martin was made a Companion of the New Zealand Order of Merit (CNZM) in recognition of his services to sporting administration. 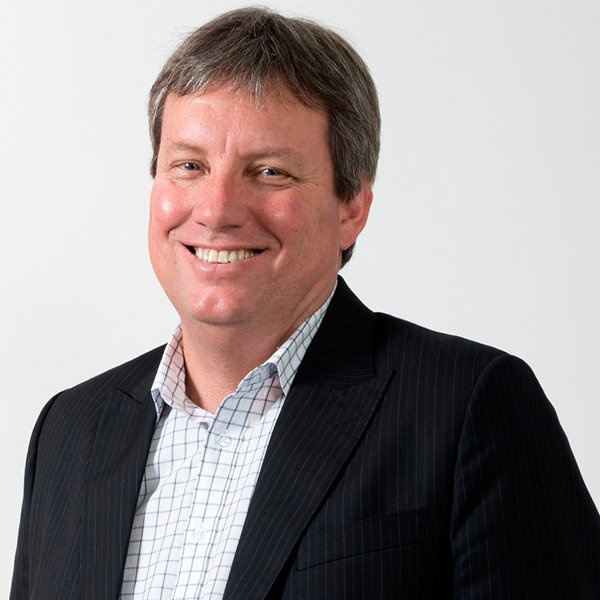 As Group General Manager of Strategic Operations Matt is responsible for identifying, developing and implementing strategies across all SKYCITY sites. Having joined SKYCITY in 2013 Matt has held a range of senior management roles as well as helping oversee SKYCITY’s flagship site as Assistant General Manager at SKYCITY Auckland. Over the last twenty years, Matt has gained significant casino industry experience in Asia, Canada and Australasia. Matt was a founding member of the executive team of MPEL (a joint venture between Melco and Crown Resorts Limited) based in Macau, China where he held management roles including General Manager, Casino Operations of Crown Macau and Project Director of City of Dreams, a three billion dollar integrated resort development. 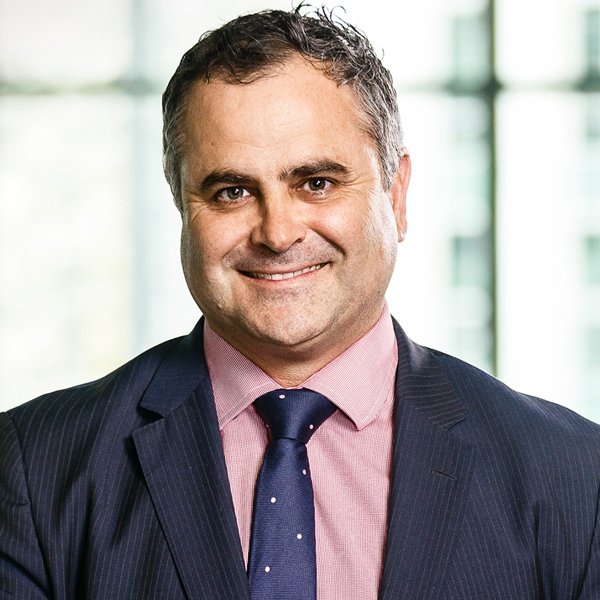 Jason is the Chief Financial Officer of Smith & Caugheys the CBD’s largest department store and one of its oldest retailers and property owners. He is passionate about Auckland and its potential. He is proud of how the city has developed over the past 10 years and wants to ensure that it continues to develop and be the most desirable destination in which to work and play. Jason has served on the Executive Committee since 2007 and has been during which time he has been both Treasurer and Deputy Chair. 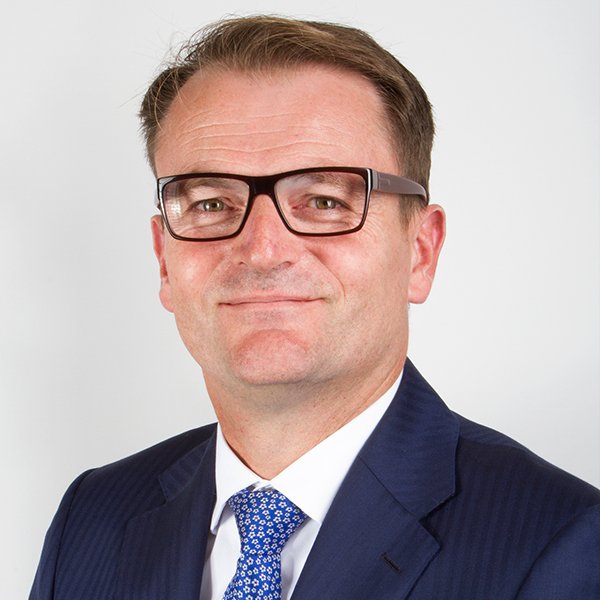 Murray has worked for 30 years in the High Street District, the last 20 spent steering his eponymous label Crane Brothers. A pioneer of premium menswear retail in New Zealand his brand continues to grow. Murray is passionate about central city service and retail and the role it will play in Auckland's continued development. 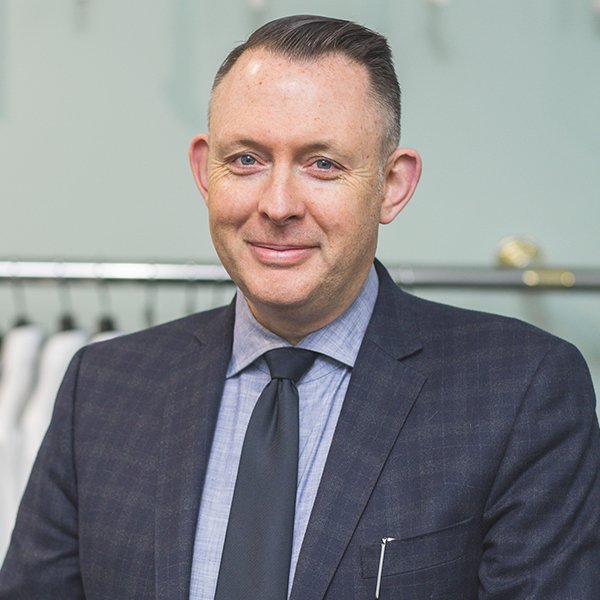 Regan is a founder and co-director of Creative People, an award winning design & digital agency based in Auckland CBD. Having served on the board of the Newmarket Business Association during 2013/2014, Regan brings this experience to HOTC. 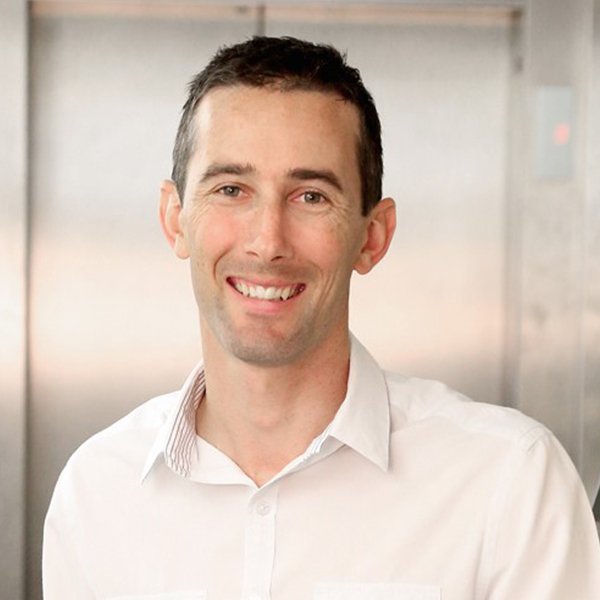 Celia is the founder of the New Zealand School of Food & Wine, which has been based in the city centre's Viaduct Harbour area since 2012. Celia is a qualified chef and wine expert and holds an MBA from Canterbury University.

Greg has operated as a specialist retirement planner in the City Centre for the last 30 years. In 2007 he was elected as an Auckland City Councillor and chaired the Arts, Culture and Recreation Committee which championed the development of Aotea Square, St Patricks Square, Q Theatre, Viaduct Events Centre and the shared spaces in Elliott Street, Darby Street and Fort Street. From 2010 Greg was a member of the Waitemata Local Board. He wishes to see the City Centre realise its full potential as a place to work, live, shop and play. 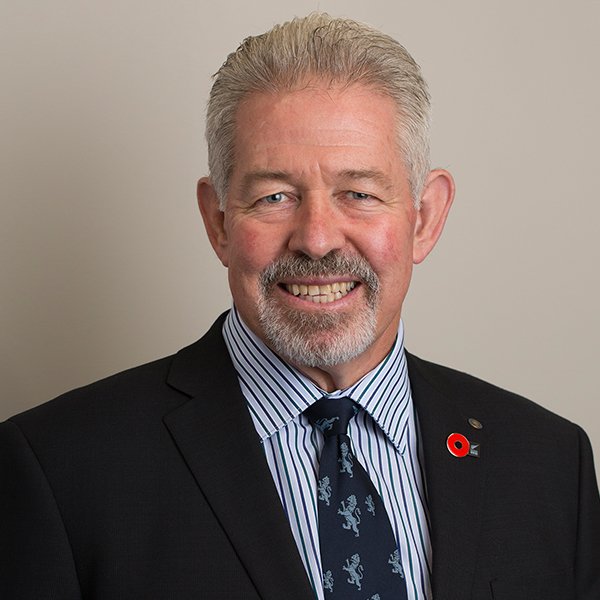 With a background in Local Government, heritage and conservation, as well as sporting and cultural promotion, Paddy brings to the Heart of the City a passion for collective achievement. She would like downtown Auckland to build on its brand as a mecca for business, entertainment and a "must go" place to work and play that is both exciting and magnetic. 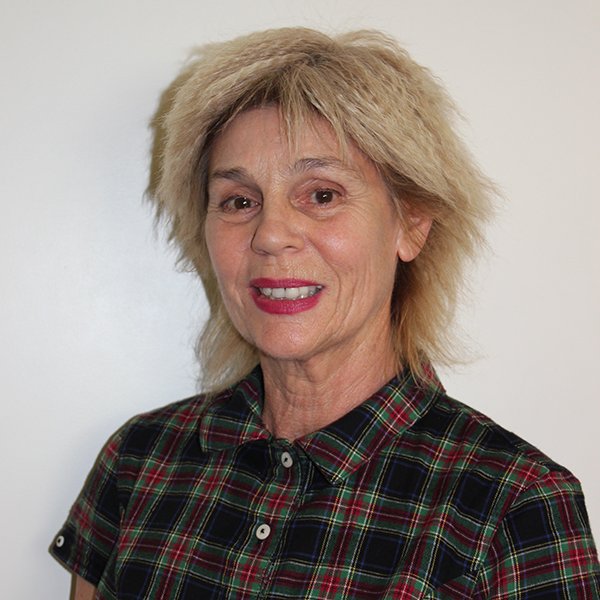