Hello to the city centre's newest and soon-to-open businesses

We'd like to welcome a range of new eateries, retailers and a new hotel that  have opened their doors in the past couple of months. Some big tech names have moved into shiny new city centre locations of late too. There are more openings coming up soon - including international footwear retail and cocktails and dining with a view.

Recently opened in Commercial Bay is Service Denim – a retailer stocking Neuw Denim, Rolla’s and ABrand and also a common space for creatives from everyday denim enthusiasts to artists, designers and musicians.

On the food and drink front, Wokshop (stir fries to your specification) in Vulcan Lane, Biáng Biáng (authentic Xi’an street food) at 246 Queen, Frankies (coffee and deli with resident Frenchies) in Victoria Park and Smash Bro's (smash burgers) and Double Double (coffee, toasties and sweet treats) in Elliott Stables are all up and running.

More quality hospitality is on the way, too, with Palmer, a cocktail and dining destination in the 18-storey Alberts refurbishment of the 1970s West Plaza at the bottom of Albert Street opening this spring. Commercial Bay have also teased a new concept from the duo behind Gochu, Simon & Lee, launching onsite later in the year.

A new boutique hotel has opened in the Viaduct, by Market Place. Complete with an outdoor pool and modern mid-century furnishings, Ohtel offers a quirky 5-star experience. Take a look at other hotels under construction or planned for Auckland’s city centre here.

A series of openings are coming soon to Queen Street, with Vans planning to open their new city centre flagship store in mid-August. Nippondo is coming to the corner of Queen and Darby Streets in July and work is underway for a new tenant on the Smith & Caughey’s corner of Wellesley and Queen Streets.

A number of the biggest tech names doing business in the city centre have taken up residence in shiny new offices – with Amazon Web Services moving to Commercial Bay’s PWC Tower and Google one of the anchor tenants in the recently-completed 10 Madden in Wynyard Quarter.

Welcome to all of the city centre’s newest, newly homed and soon-to-open businesses. 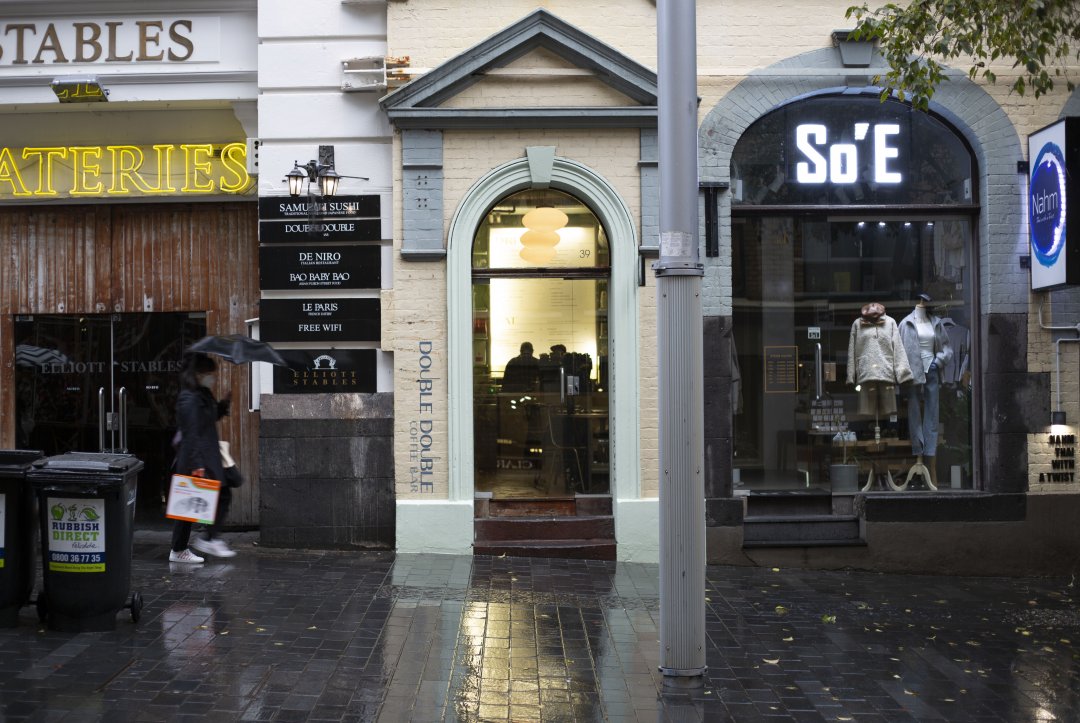