The eighth outing for our American Express Restaurant Month in August 2018 has been another success story for the city and for the businesses involved.

Among the participating 108 restaurants, spending was up 9.7% compared to 2017’s event, to a total of $18.4m, with transaction numbers up 12.9% for restaurants taking part in American Express Restaurant Month. 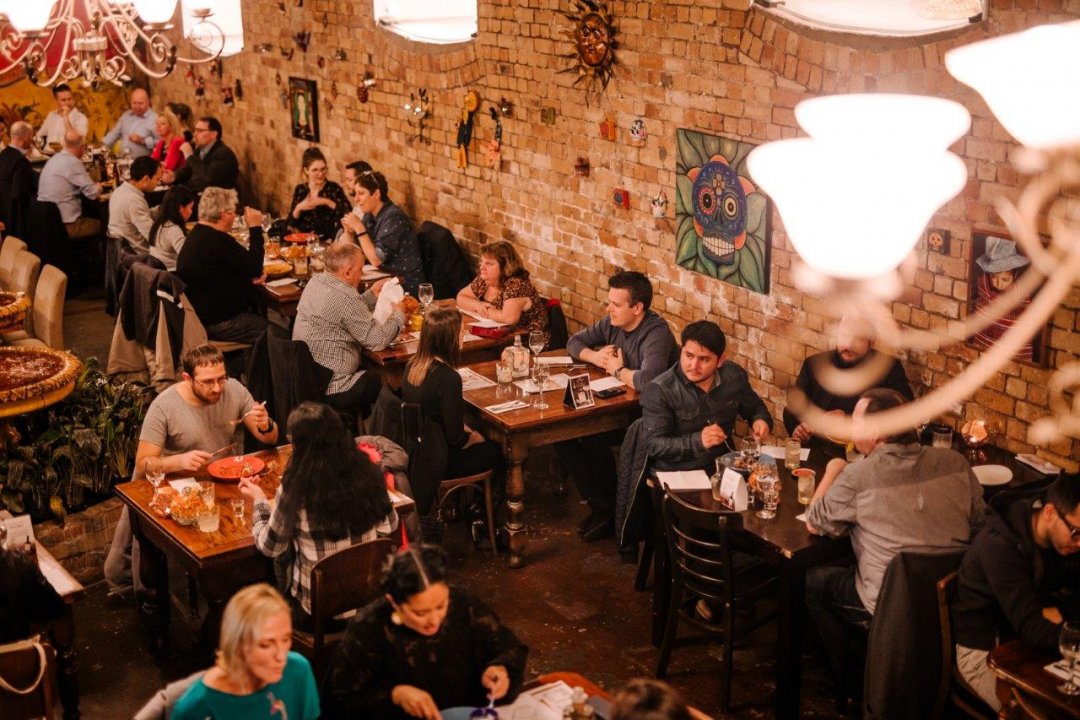 Participating restaurants were positive about the event, with the majority saying they definitely plan on taking part next year.

“Great month overall - busy restaurant and good to see lots of diners out on the cold winters nights.” Ortolana

“I think it's fantastic that so many restaurants in Auckland partake and you get a really unique offering.” Culprit and Lowbrow

Events in general, and American Express Restaurant Month in particular, are an important part of the work we do to promote Auckland’s city centre as a vibrant, diverse and world-class destination. Four out of five Aucklanders surveyed tell us that events like Restaurant Month, Artweek and Christmas are important for a vibrant and successful city centre.

A thriving dining and hospitality scene is another must-have for a city where people want to spend time. We asked Aucklanders last year what makes them come to the city centre, and dining was the most common reason.

The event is a great way for the city centre to harness positive media attention too, with coverage online, in social media, on television, in print and on the radio this year worth over $1.5 million of PR value.