The start of 2021 has brought a few changes to make Auckland's buses, trains and ferries more sustainable and offer better service to the millions of locals and visitors each year who get around Auckland and its city centre using public transport. There are some exciting changes coming in the next couple of months too – like the reopening of the front entrance of the grand downtown Britomart Transport Centre. 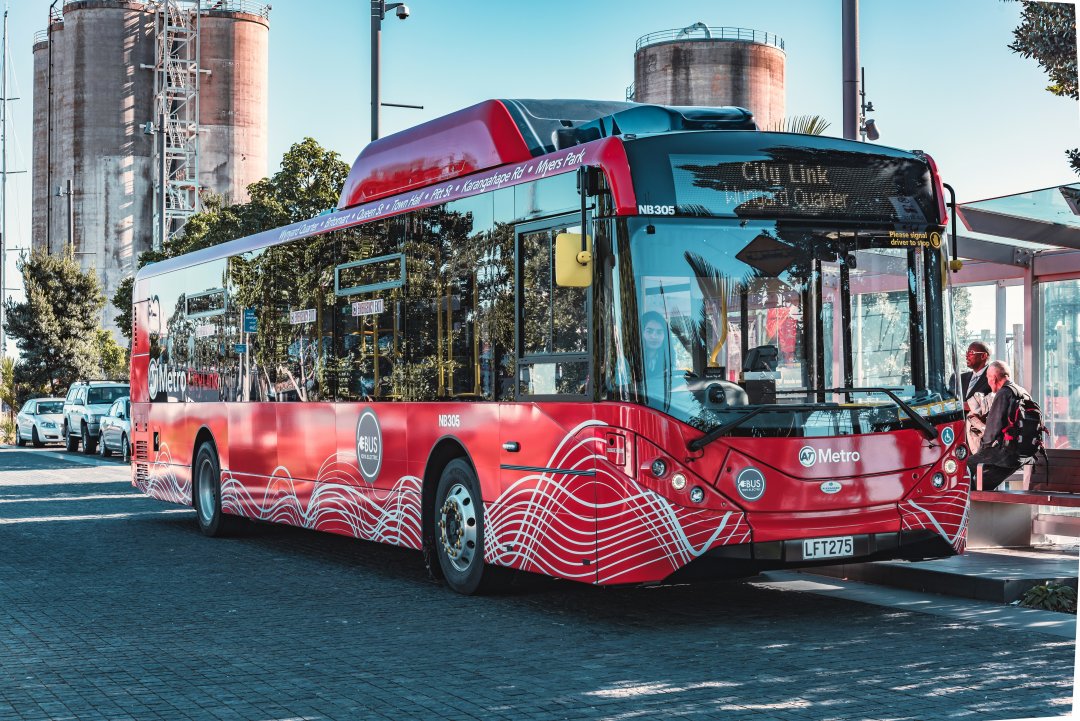