Changes to the city centre around the corner 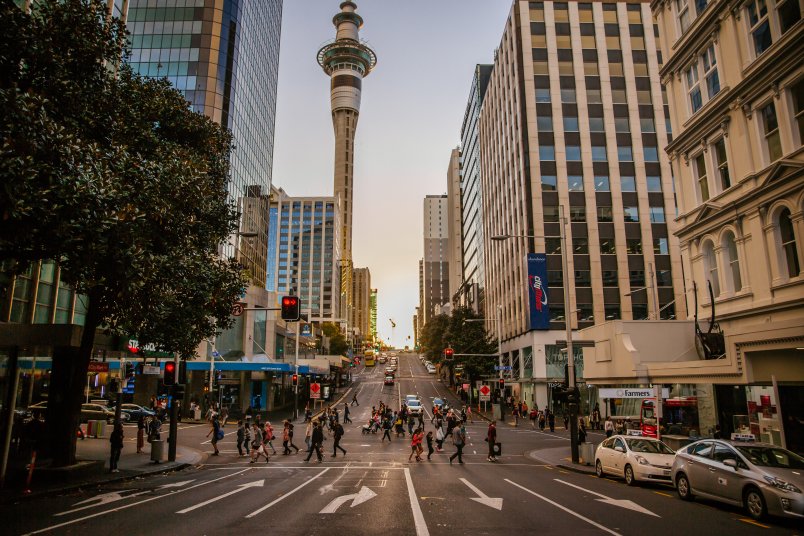 This morning Mayor Phil Goff, Sean Sweeney (CRLL CEO) and Pete Moth (Auckland Transport) outlined at a media briefing the next stages of the city centre's development. They touched on the significant public and private investment that is happening here over the next five years.

There was a focus on the next stage of the City Rail Link - the building of the Aotea Station, which includes staged road closures in the Albert Street area, as well as the work being done to get the city ready for 2021. In just over 12 months' time, areas like Quay Street and Lower Queen Street should be completed, ready for America's Cup and other significant events including APEC, and the Women's Cricket and Football world cups, which will put Auckland front and centre on the world stage.

The planned road closures announced today will occur at different stages over the next three years however by announcing them now, the aim is to grow Aucklanders' awareness that there are changes coming, and that travel to and from the city centre will adjust accordingly.

We know that the construction already underway in the city centre has presented a number of challenges for the city, not least businesses, particulary those in and around the City Rail Link and Downtown programme construction.

Ensuring that business impact and access is well managed through these changes is absolutely fundamental. We will be working to make sure the city centre remains a successful, appealing and accessible place to visit and work in during the next few years and beyond.

Visit the progressakl.co.nz website to find out about what public projects are underway in the city centre, and see the media release from today's briefing, which outlines the proposed closures, on Auckland Council's website here.