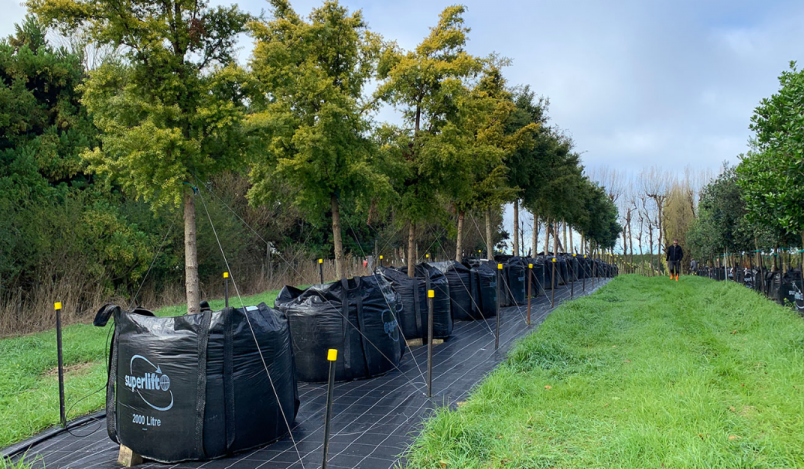 A small forest of native trees is waiting to make its debut on our city centre streets.

Lush golden Tōtara and grand Pōhutukawa – some as tall as 10 metres – will be planted as part of final streetscaping work when the City Rail Link is complete.

In addition to the Pōhutukawa and golden Tōtara , there will also be Tōtara , Puriri and Maire.

Roughly 30 of the native trees have been earmarked for the lower city centre area around Britomart and Albert Street. A further 10 are likely going to be planted around the proposed Karangahape and Aotea Stations and another 30 around the Mt Eden Station.

Find out more about the CRL project here. 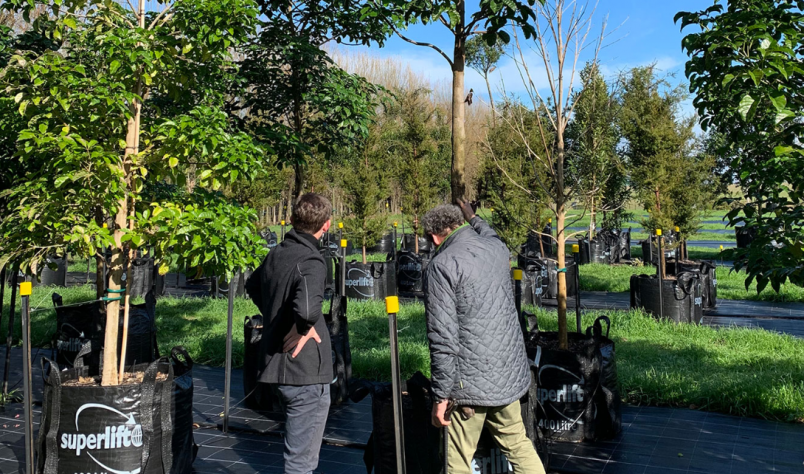