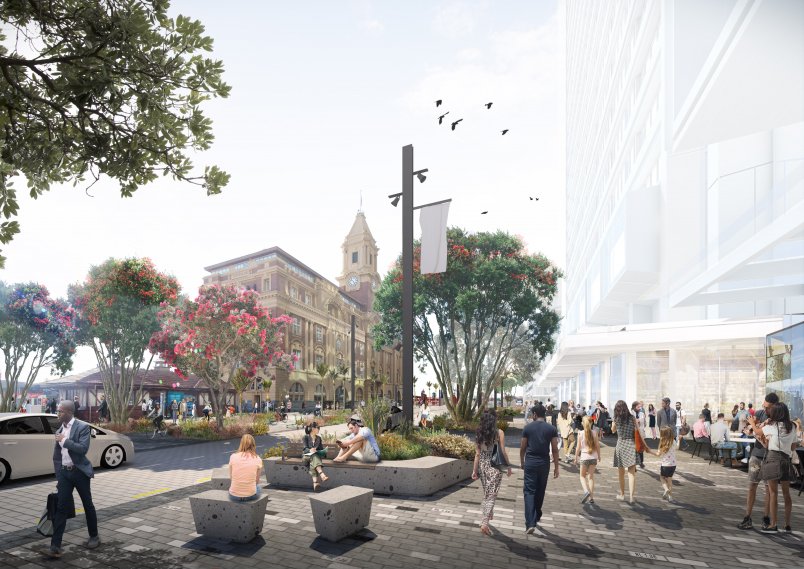 Last Tuesday, Auckland Transport voted to implement a bylaw which will see speed limits on most city centre streets reduced to 30km/h, apart from Hobson, Fanshawe and Nelson Streets which will be 40km/h.

The new speed limits, which are set to be implemented mid next year, are part of a wider change which will reduce speed limits on around 10 per cent of Auckland’s urban and rural roads.

We support this change, having made a submission on the Safer Speeds Bylaw in March this year. Our submission indicated that, while there are different views, within the city centre the average speed is already less than 30km/h and this supports the changing needs of a rapidly growing area with more people living and working here - and more opportunities for conflict between pedestrians, vehicles, scooters, bicycles and public transport.

There is evidence that slower speeds deliver a significantly safer environment for people. It also starts to ‘future proof’ what our city centre needs to be given the growth it is experiencing, in terms of both residents and workers.